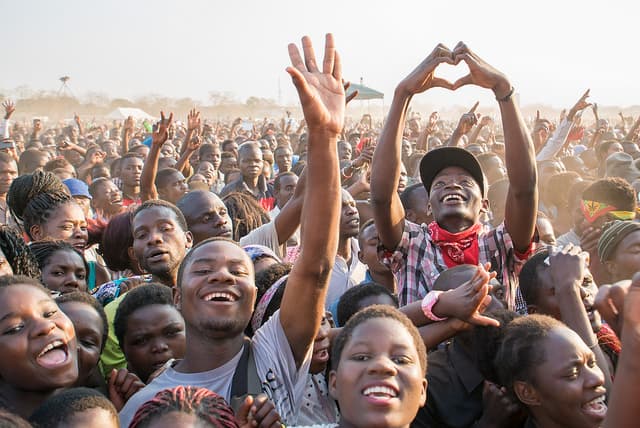 Reid and Phil came back from Zomba, Malawi, praising the Lord for the incredible things that happened during the Loves Malawi Festival.

God moved in a mighty way. Jesus said in Luke 10:2, “The harvest is plentiful, but the workers are few. Ask the Lord of the harvest, therefore, to send out workers into His harvest field.” In the city of Zomba, an estimated 15,000 people were reached with the Gospel, and over 4,000 people surrendered to Christ, Reid reported.

The pastors and churches in the city of Zomba were excited to see so many people give their lives to Christ. Many of those same people who came to Jesus at the festival Saturday night were seen in churches Sunday morning for the very first time.

One Pastor came up to Reid very excited and told him about a Muslim man who had come to the festival and gave his life to Jesus. This Muslim man told the pastor after he gave his life to Christ, “My life is now forever changed by Jesus. I now belong to Him! There is no turning back!”

Phil was pleased to report that the local church he and Reid attended in Zomba was vibrant, unified and healthy.

Reid and Phil’s time in Zomba was also part of the larger Love Malawi Campaign being held by Andrew Palau of the Luis Palau Association. In a unified effort, over 700 Malawi churches worked together from August 5 through 24 to hold various evangelistic events in five of the larger cities.

It was such a joy for Reid and Phil to labor in the harvest fields of Malawi with some good friends and fellow evangelists Andrew Palau, Alan Greene, and Richard Hamlet to saturate the country for Jesus! Many thousands heard the Good News of Jesus and thousands gave their lives to Christ. The pastors of Malawi testified that these festivals united the body of Christ like never before.

The largest crowd in the history of Malawi’s Christian gatherings came August 20-21 to hear the message of hope and unity delivered by Andrew Palau at the fields near Maula Prison in the capital, Lilongwe. This event marked the conclusion of the festival which began in early August with activities in Ntcheu, Mzuzu, Blantyre, Zomba and the Dzaleke Refugee Camp in Dowa in which 20,000 people from Ethiopia, Rwanda, and the Democratic Republic of Congo are housed. Love Malawi Festival was a partnership between the Evangelical Association of Malawi (EAM) and  evangelist Andrew Palau of Luis Palau Association. The Love Malawi campaign also included medical clinics; distribution of 10,000 pairs of reading glasses, 2,200 pairs of shoes, and 400 soccer balls; humanitarian aid and visits to several prisons. More than 100,000 copies of the Gospel and the New Testament in English and local dialects were distributed throughout the country.

“My friends, I want to thank you for praying for these festivals in Malawi! Together God used us to reach thousands of people for Jesus in Malawi. To God be the glory!”

Again, thank you for your prayers and support! 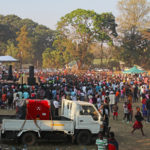 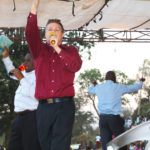 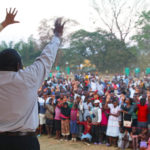 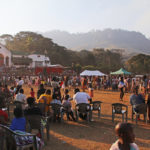 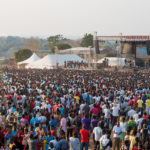 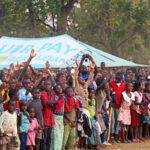 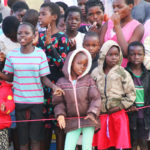 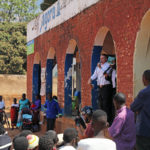 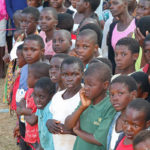 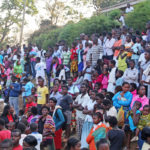 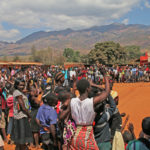 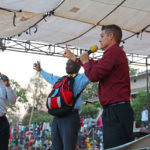 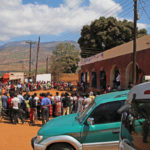 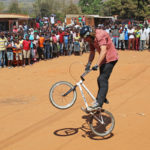 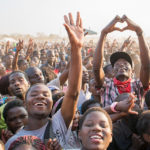