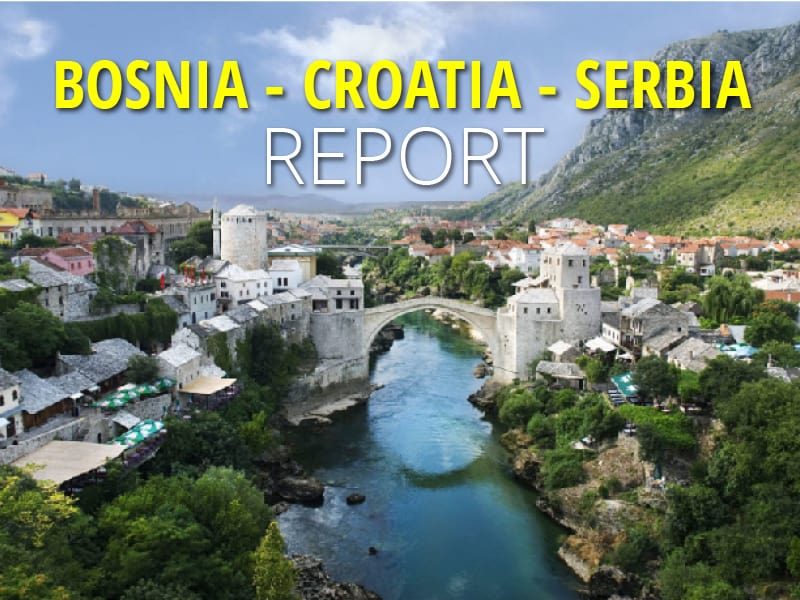 Our God is mighty to save. In the war-recovering Balkan region, nearly 1,000 people surrendered to Christ in Bosnia, Croatia, and Serbia—the result of God’s work through Reid Saunders, Brett Butcher, Richard and Ginger Hamlet of Global Ministries, and musician Zach Blickens. Throughout the three countries, they shared the Gospel in each of the 29 outreach meetings over a course of 12 days.

The team ministered to people of all ages and backgrounds by way of working with local coordinators to hold evangelistic meetings at restaurants. One Croatian church expressed its joy upon the success of one such meeting. Many of its members brought along unsaved friends and family, and by the end of the night, 30 out of the 100 participants chose to give their lives to Christ.

“The Croatian ground is so hard,” a church member said. “Sometimes it can feel like we are trying to sow seed in a rock quarry. Times like these are a great reward for us!”

In Bosnia, 48 new believers came to Christ during two events. This is a significant number given that Bosnia is made up of 4 million people, and only 400-500 are believers.

In Serbia, Reid spoke to hundreds of people in a refugee camp; many were from Syria, Iran, Iraq, Afghanistan and Pakistan. Serbian Pastor, Jan Demiter has tried to help refugees in this camp for some time, but most of the local people opposed him, believing it a waste of effort. Prejudice against Muslims runs high in Serbia due to years of tension and a war of ethnic cleansing. However, Demiter said, this was the first time the Gospel had been preached in the camp. Many of the refugees gave their lives to Christ that day! 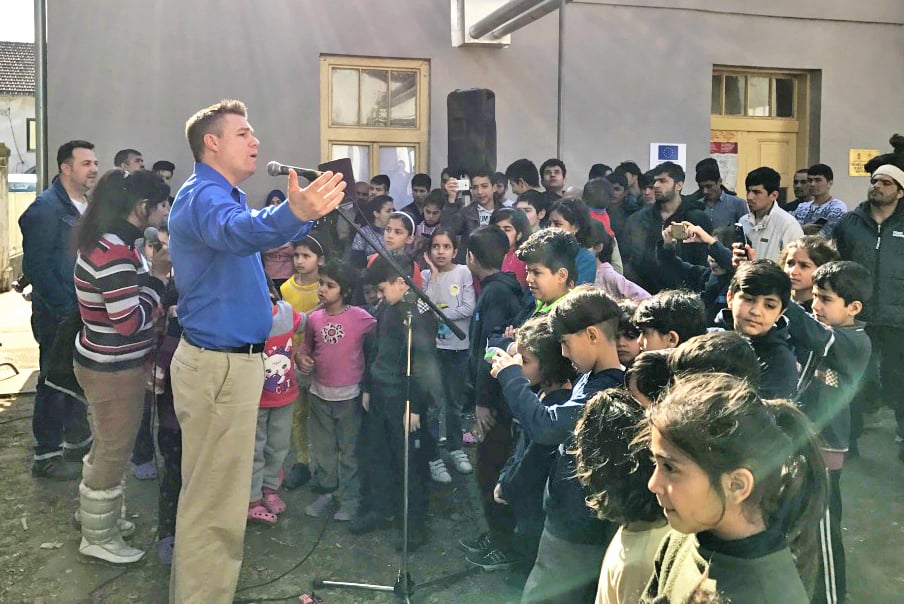 Brett also traveled to Malta and met with leaders from seven local churches to confirm plans for the first-ever evangelistic outreach festival to be held on the island this September. Hopefully, the festival will embolden and encourage Malta’s small minority of 800 Christians to begin reaching out to the greater population of 400,000 and the many tourists and migrants that visit the island.

Thank you all for your continued prayer and support in spreading the Gospel! We ask that you continue to pray for the new believers in these countries and for the local churches as they follow up with them. To God be the glory!