The Gathering brings churches together

Gathering in unity with a single purpose brought 60 churches together under one roof for a historic event in Salem, Oregon at the Fairgrounds Pavilion on the National Day of Prayer, May 4, 2017. A culturally diverse crowd estimated at over 3,000 people from many backgrounds, denominations, and nationalities called upon God to shape the hearts of their pastors and leaders, and to stir their own hearts with a fresh passion and desire for God. Throughout the evening, prayers were offered for revival within each city and community, with a renewed interest and vision for reaching the lost.

A multitalented worship band comprised of artists and musicians from various local churches inspired the crowd throughout the night with familiar songs and hymns, interspersed with Scripture readings, delivered in English, Spanish, and Russian. Pastors and their spouses assembled near the stage for a challenge and stirring time of intercessory prayer, coupled with a spiritual blessing.

Everyone in attendance was encouraged to pray together in small groups all over the Pavilion amphitheater, being led with specific requests. As a sign of unity, and in keeping with Ephesians 4: 3-6, individual churches, denominations, and leaders throughout the evening remained anonymous, rather giving all of the focus to the one body, one Spirit, one Lord, one faith, one baptism – one God and Father of all. Each message was translated into three languages, along with signing for the hearing impaired, giving everyone an opportunity to hear in their own language. Commitment to each other and the church body, regardless of denomination or language, was an underlying theme, clearly demonstrated by each participant in the carefully planned program.

Many were encouraged by the spirit of unity that was on full display the entire evening, and people left with a renewed sense of purpose for what God can accomplish in His church when brothers dwell together in peace in Salem, the city of Shalom. 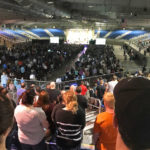 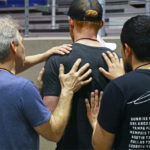 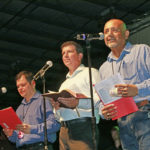 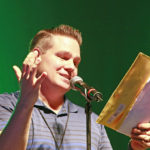 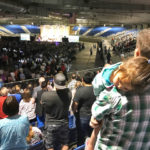 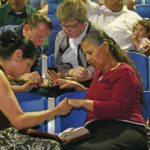 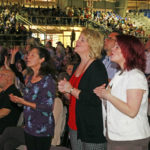 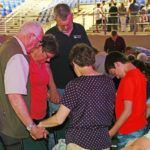 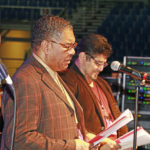 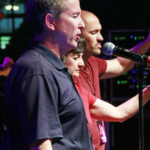 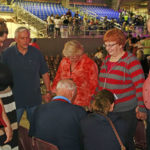 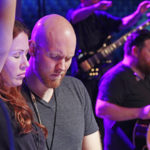 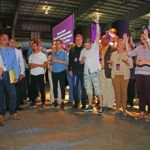 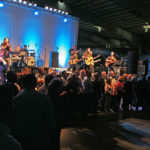 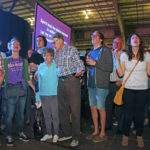 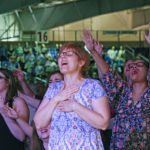 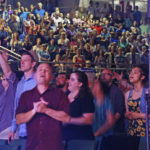 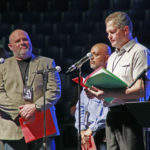 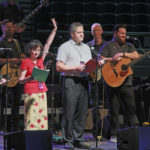 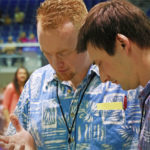