Many people had never heard the name of Jesus Christ in Mandalay, Myanmar. Yes, that is hard to believe, but true!

It was truly amazing to see the heartwarming response to the gospel in a region that has been isolated and closed off from the rest of the world for so long. An estimated 17,000 people heard the good news proclaimed over a seven-day period. More than 2,000 people made decisions for Christ. Praise God!

The outreach to this region of Myanmar, formerly known as Burma, was truly a pioneering effort in many ways. With the recent changes in government, Myanmar has opened its doors to the outside world and is now welcoming tourism and economic development; and with that, the spread of Christianity.

Reid Saunders presented the gospel to a capacity crowd on the final night of the International Gospel Music Festival, and a large amount of them responded to the invitation. Evangelists Alan Greene, Josh Brewer, Zach Blickens, and Keith Cook also joined in the effort by training local pastors during a three-day conference, as well as speaking the first two nights of the festival.

During the week, team members ministered to children in schools and an orphanage. Clothing lovingly provided by members of the sewing team was distributed to needy children in the orphanage and poorest neighborhoods. Community outreach meetings at local churches drew hundreds of people from the surrounding streets whenever the BMX riders started performing. It was truly an invasion of light into the spiritual darkness.

Thanks to all who prayed and partnered with us during this outreach. Many responded by giving to meet a last-minute request for generator expenses and buses to transport pastors to the conference and festival participants from rural areas. The festival was a huge success, and local pastors were encouraged and emboldened to evangelize their neighborhoods. The churches of Mandalay will be impacted for many years to come. We could not have done this without your help and support. Thank you! 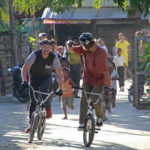 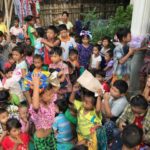 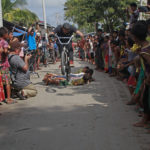 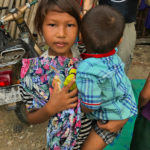 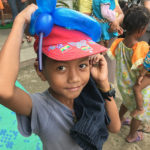 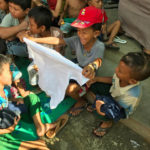 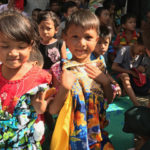 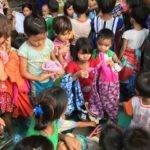 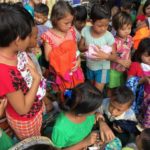 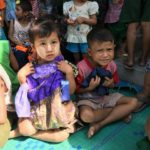 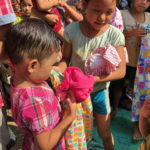 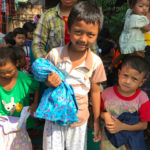 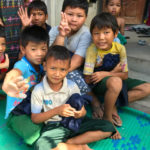 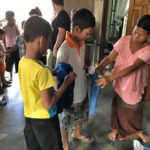 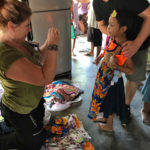 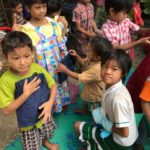 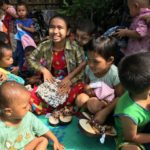 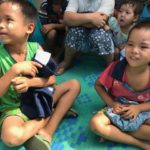 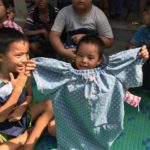 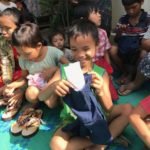 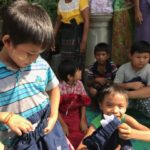 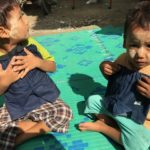 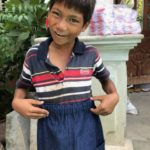